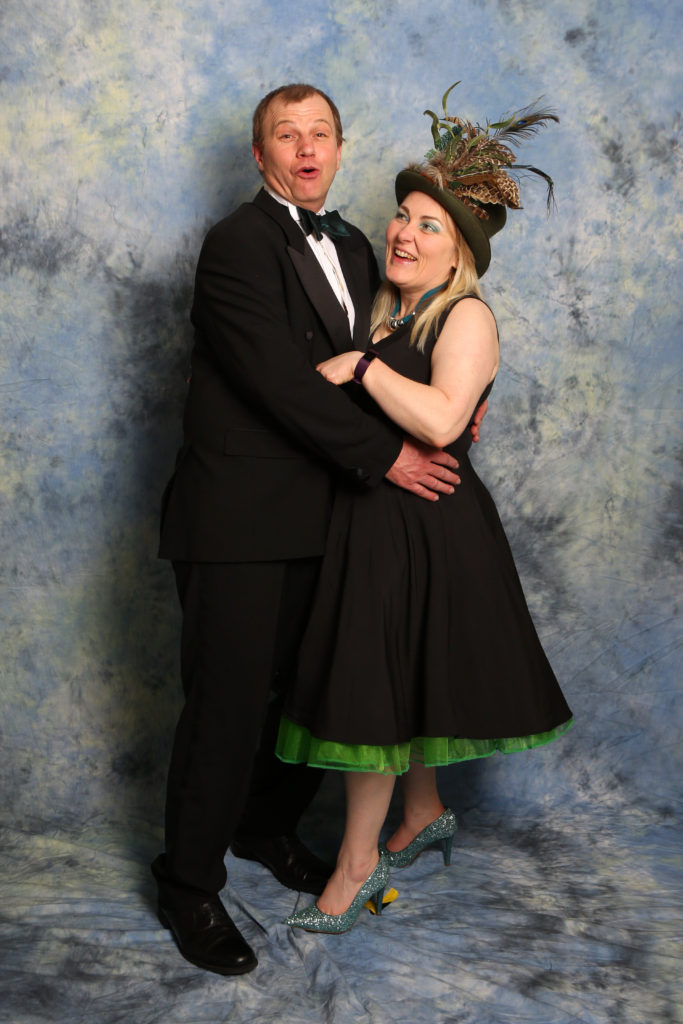 With thanks to David of JSDL Photography for the fantastic photo!

People do not truly appreciate the stress unless they have lived it.  That is not meant as a criticism……after all…..how could they?

Just going out for an evening as a couple is so difficult and not to mention expensive!

We recently attended the Splash of Green Ball in Brighton.  Let me enlighten you as to what went into this feat.

Firstly, we haven’t missed one so not going was not an option.  It’s held at the Grand and normally we would stay there as a treat.  This year we couldn’t do that.  Why?  Because it would have been too expensive.  Not only did we need a family room so that we could take the kids but we also had to pay for another room so that my amazing brother and sister in law could come and sit with the kids.  It was a gamble.  We had no idea as to whether this would work…

We stayed at the Hilton, next door to The Grand. (this was a learning experience in itself).

Check in was at 4pm.  The event started at 6.30pm.  Someone else had our tickets and they announced that they would be meeting in the bar at 6pm for people to collect their tickets.  Stress starts to rise……that’s 30 minutes less to get ready and deal with problems.  30 minutes less for us to prepare our son…

Then comes the toilet issue.  Public toilets are, more often than not, a no go area.  There is usually no warning.  When he needs the toilet he needs the toilet NOW!  Luckily hubby arrived back from parking the car in the nick of time.  A rather hurried chat with the receptionist and I threw the key to hubby who then rushed our lad to the room while I carried on with checking us all in.

When I got to the room, the anxiety was starting to show in just little ways to begin with.  My brother and his wife arrived and came to say hello then went back to their room to wait.  Then started the “I dont want you to go”.   By the time we were ready, the tears had started.  The stimming had started.  The desperation was real.

Babysitters were summoned and negotiations started.

The Absolute: we were going to go and have our dinner

The Request: come back straight after we’ve eaten

The Compromise: we’ll call when we finish dinner

I’m so proud of my son.  We did in fact get our dinner and we even managed to have photos.  We had a great time with some amazing friends and we won an item in the raffle. But, we had to go back after a short while as he had reached his limit.  We got back to our room at about 11.30pm.  I then stayed with the kids in the hotel room and hubby went back to the party.  He rolled in about 4-4.30 am lol and was somewhat hungover in the morning.

The breakfast queue!  OMG.  It was huge, especially for someone that doesn’t do queuing.  Noisy, bright, loud and posh were an understatement.   It was all too much for our son, especially after the stress and anxiety of the night before.  He couldn’t bear to stay in the restaurant so my sister in law, lovely amazing woman that she is, took him to the beach.

The journey home!  This was full of tears and arguments.  His cup was overflowing.  It took him several days to get over that weekend.

Will we do it again?  Not for a long time lol.  Was it worth it?  Absolutely.