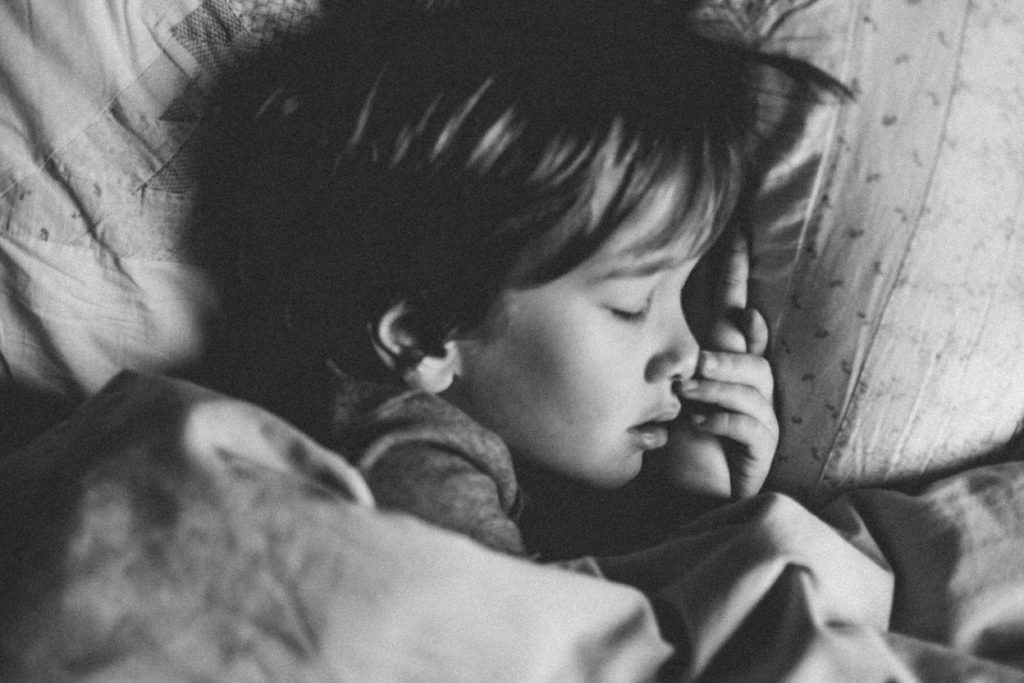 Photo by Annie Spratt on Unsplash

Sleep strategies for managing PDA are absolutely essential in our house.  Our son has ASD with Demand Avoidance Traits.

ASD was the original diagnosis that we received back in May 2017.  It confirmed what we already knew but, now that it was official, we were in a better position to be able to get him some help.

He’s never slept very well and has always had severe separation anxiety.  As soon as he was able, he would climb out of his cot and into his twin sister’s cot and that’s where he would sleep.  Without that comfort and security, he found sleep very difficult.

Right from when they were born, we put our kids into a routine, for our benefit, not theirs!  At the time, I had horses and, as anyone with horses will know, routine is key.  Without that routine, I’m not sure that I would have coped.  So, routines are something that we have had in our lives for a long time.  This meant that, when we received the diagnosis of ASD, we weren’t too phased when people started talking to us about the need for strict routines.

People on the spectrum benefit greatly from routine.  This led us to the bedtime routine, a logical step as our son had issues with sleeping.  To remove the anxiety associated with uncertainty, we implemented a routine along these lines:

To begin with, this was relatively successful, especially for our daughter!  We had some great story times.  I really valued that quiet time with my kids.  But, then, things started to deteriorate, albeit gradually.

To begin with, it was just little things. Before the bedtime routine actually started, he’d shut himself in the toilet as a delaying tactic.  We’d finally get him into bed only to have him get out of bed and come down stairs because he was thirsty.  We’d find him sleeping on the floor.  The dark started to become really scary, then, things started escalating.

He’d draw out supper time, he wouldn’t want to get in the bath.  He was argumentative at story time, sometimes about the story, the page we had got to, the location of story time, the length of story time etc.  Getting into bed became a drama with tears and high anxiety.  Nightmares and night terrors dramatically increased, meltdowns got much much worse.  Problems at school were escalating.  All of a sudden, we were forced to acknowledge that something wasn’t quite right.  The strict routine just wasn’t cutting it anymore.

We started to implement strategies to try and improve the situation.

First we went for essential oils and a night light diffuser.  The one that we chose cycled through about 7 different colours in a very rhythmical fashion.  That, coupled with the relaxing essential oil that we used, had a relaxing and comforting effect on him.  You can find a similar item here at Amazon.co.uk

Then we introduced magnesium bath salts to his bath.  This had a soothing effect on him and he started to look forward to bath time again.

We used his obsessional interest in a tv series and bought the soundtrack, along with other songs by the artist, and put them onto an mp3 player.  We chose an mp3 player rather than putting it on his phone as we were determined to stop him taking his phone up to his room.  After all, everything says that screen time should be stopped at least an hour before bed.  The music was a success – we now know all the songs word for word as it played constantly.

Each of the strategies worked to a certain extent as they all provided comfort and familiarity to him.  The problems came, however, if we ran out of bath salts or essential oils or we forgot to charge the mp3 player or the attached speaker.  These mistakes gave him a reason to become anxious again.

I then did what I always do and referred to google for help!  I carried out a lot of research on sleeping issues and found out about colours and their effects on sleep. Autism Parenting Magazine has a great article which I found extremely helpful.  You can find it here.  This is where my ideas regarding colours came from. We decided to completely redecorate his room.  We used off white for his ceiling, green on his walls and the woodwork is blue.  He was included in the colour choices.  We gave him options so that he had an element of control.  He has a blackout blind so that the light outside does not act as a trigger for not sleeping.  We went to Carpetright and he chose his carpet.  That was an experience in itself as he went round the shop feeling everything!  When he found something that he liked he had to put his feet on it to check that it felt ok.  Luckily for us, we had an extremely understanding salesman.

My lovely Osteopath, Reena of R J Osteopathic Clinic, recommended a book and CD called Sitting Still Like a Frog.  It’s all about Mindfulness and you can find it on Amazon.co.uk.  Before we started the bed time routine, my son and I would sit and listen to the CD together.  I think that it was helping me more than him but, it did provide quiet time and he would sit with me while we listened.  I also took him to Reena for a couple of sessions of cranial osteopathy which he found very helpful.

I would like to stress that all of these strategies worked to an extent but nothing was consistent.  Once we learnt about PDA, we began to understand why.  People that present with this profile have an anxiety based need to be in control.  The National Autistic Society (NAS) have some fantastic information on the profile and you can read up about it by clicking here to be taken to the relevant page on their site.

With this new found information, we began to look at what we were expecting of our son.  It was filled with demands – no wonder he was having so many problems.  We hadn’t given him any opportunities to try and control his world.

What we then did seemed completely alien to us and, I’m sure, will seem so to you too.  We removed all demands.  We put together a list of 4 Absolute Rules that are not to be broken by anyone.  Everything else is negotiable.

This is where the phrase “picking your battles” came in.  All of our problems are made 10 times worse when our son is tired.  He is tired because he doesn’t sleep.  Therefore, our first priority is to improve his sleep.  We had lots of strategies in place but, what we hadn’t allowed for, was for him to retain some element of control.

First we stopped telling him it was bath time.  At the end of the day, it is more important for him to get some sleep than to make sure he is clean.  We simply introduced the line: “Would you like a bath or shower this evening?”  Then, rather than waiting for a reply, we continued with what we had been doing.  He would then, more often than not, make a choice – usually a bath.

We no longer informed him that it was bedtime.  What we found was that by giving him the choice of a bath or shower, he would invariably choose a bath.  I would then just say to him that I was going to run his bath for him, would he like bath salts or no bath salts.  He’d make a choice therefore retaining some control.  I’d simply say that I was going to run his bath and that I’d let him know when it was ready.  He then chose when he was ready having been informed that the longer he left it, the colder it would get.

The results were staggering.  What we found was that by simply introducing these changes, he would then have his bath and put himself to bed.  We stopped taking his phone away as that is a battle for another day – I know this is controversial but, what we are doing is working and that is what is important.   Once he was in bed, we simply said: “Light on or off” and again, he would make a choice.  It started out that he would say off but, currently, he is saying on. We are not making an issue of it.

When we then go to bed, we simply inform him of this, if he is still awake, which, more often than not now, he isn’t!  If, however, he is awake, we’ll say something along the lines of: “we’re going to bed now, would it be ok if we turned your light off so that it doesn’t disturb us?”  So far, no problems.

I cannot over emphasise the progress that we have made here.  His sleep has improved dramatically.  There are currently no arguments over him having his phone charger in his room – something which terrifies me.  He is much more relaxed when he wakes up which is huge progress!

I’m not saying that things are perfect as, believe me, they are not but, they are very slowly, bit by little bit, improving.

I hope that you find some of these strategies useful.  If you have something that you have found to work that I haven’t mentioned, please feel free to pop it in the comments below.  Let’s all help each other.

Here’s to next time, keep going and stay strong.

You may also enjoy: